After winning the Heisman Trophy in 1991, Michigan legend Desmond Howard put up ten productive years as a wide receiver and kick/punt return extraordinaire in the NFL (including a 1997 Super Bowl MVP award—he’s still the only special teamer to do that). But if you follow the College GameDay host on Instagram, you might notice that nearly three decades since taking home college football’s most prestigious piece of hardware—and almost two since his retirement from football—the dude still looks like he might be able to field a kick and take it to the house. (He guesses he could still run the 40 in a sub-5.0 time.)

With College GameDay set to start its season tomorrow in South Bend—where Notre Dame will host Howard’s alma mater, Michigan—we caught up with the football great to talk the post-workout “adult baby food” he makes; the best College Gameday sign he’s even seen; and why you should really stop saying “I’m getting old.” Read Full Article 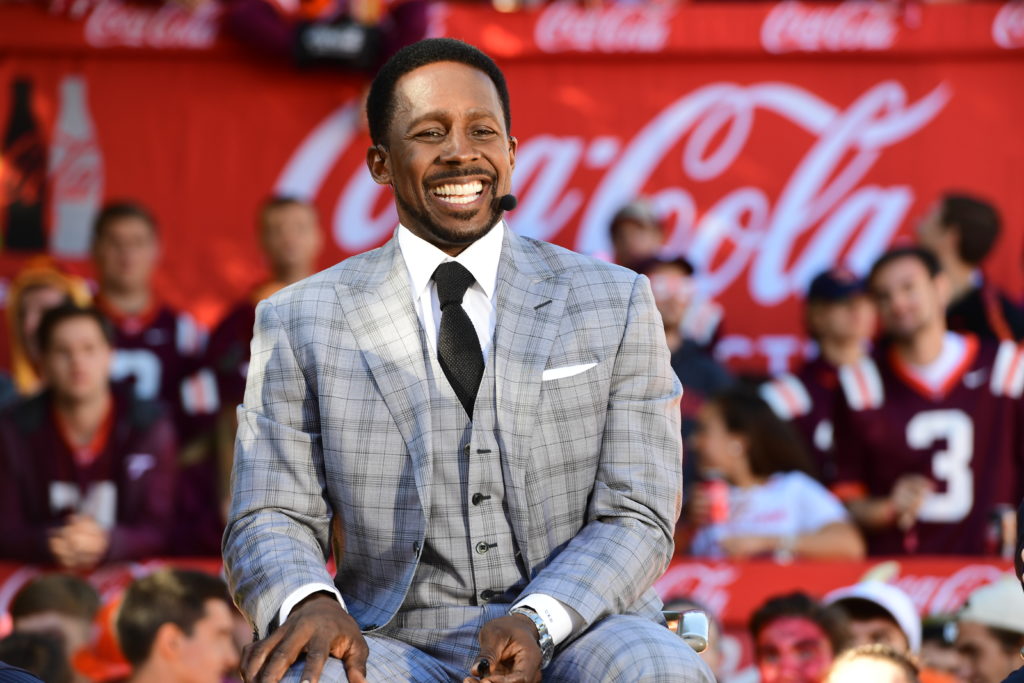 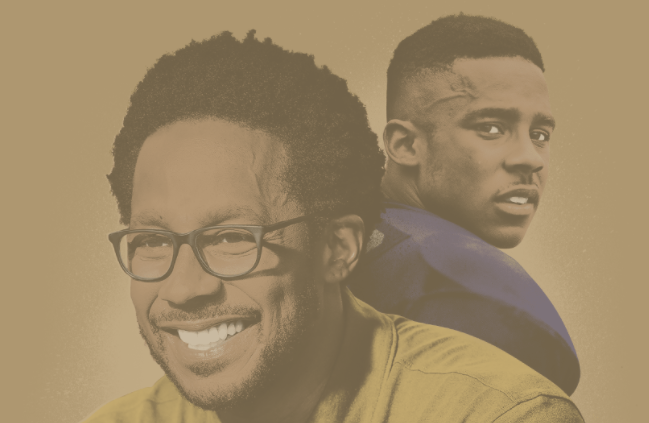 November 23, 2021 How Desmond Pulled Off The Most Memorable Heisman Pose Read More