Nearly three decades after the Redskins selected him in the first round of the NFL draft, Desmond Howard is set to experience the NFL’s showcase offseason event in person for the first time.

Despite being a surefire top-10 pick in 1992, Howard, the former Michigan star and 1991 Heisman Trophy winner, hosted a party at his home in Cleveland rather than making a draft-day trip to New York City, where then-NFL Commissioner Paul Tagliabue announced teams’ selections in the ballroom of the Marriott Marquis. This year’s draft, which begins Thursday at the Cowboys’ 100,000-seat AT&T Stadium, will have a slightly different feel and draw quite a few more viewers.

“The draft was always big, but obviously everything has just gone off the charts with social media and all these networks covering it,” Howard said last week. Read Full Article

Next Post The Real Life Diet of Desmond Howard 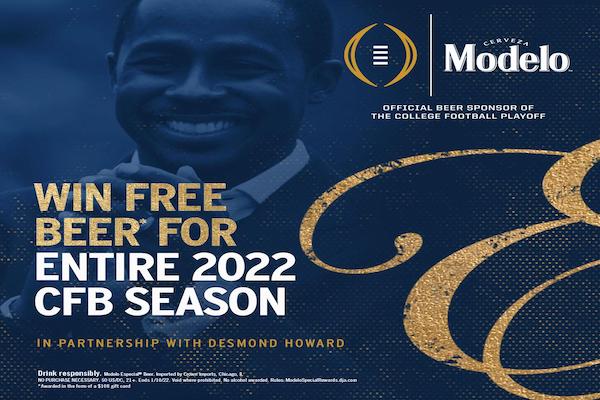