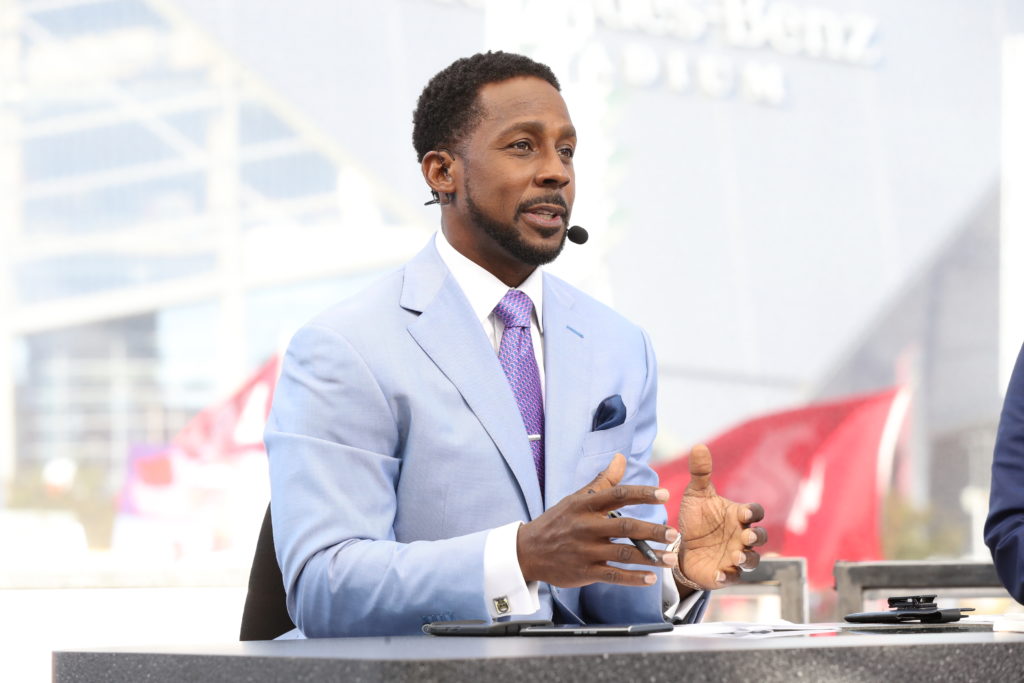 Desmond enters his 16th year as a college football analyst having covered the Rose Bowl, Fiesta Bowl, Sugar Bowl, and National Championship games. He joined ESPN in 2005 as a member of the popular College GameDay crew, and works alongside Rece Davis, Kirk Herbstreit and Coach Corso each Saturday during college football season as part of the ESPN Gameday crew. His television broadcast experience began as a contributor to Fox Sports’ Best Damn Sports Show Period in 2003 and continued as a correspondent on ESPN 2’s Cold Pizza in 2004 during the show’s Super Bowl coverage. Howard was also a weekly contributor to Fox Sports Radio during the 2005-2006 NFL season. His in-game, color commentary experience began in 2008 as an analyst for the Detroit Lions during NFL preseason football and he’s also been seen occasionally in this role for mid-week college football games on ESPN. Desmond is heard weekly on WQAM 560AM in Miami, analyzing the most intriguing college football match-ups. His television honors include four Sports Emmys as a College GameDay cast member. 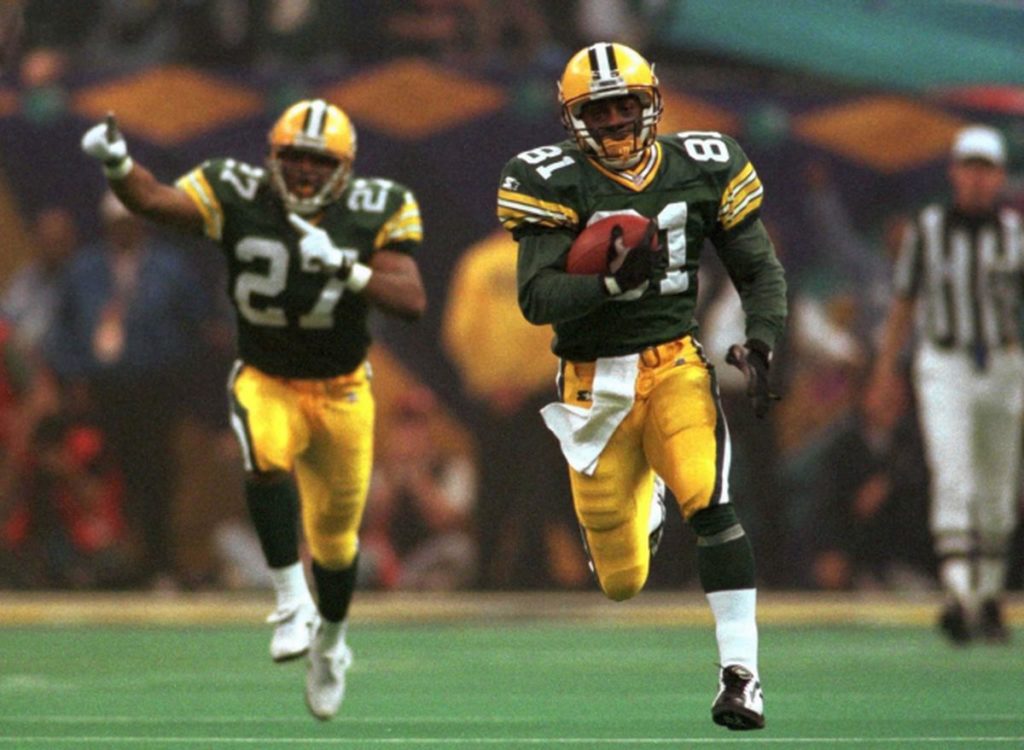